ECT: What You Need To Know

This educational booklet contains many important topics for ECT patients and their families such as:

One copy of this booklet is included with every MECTA Σigma device purchase, and this is also available for purchase separately. 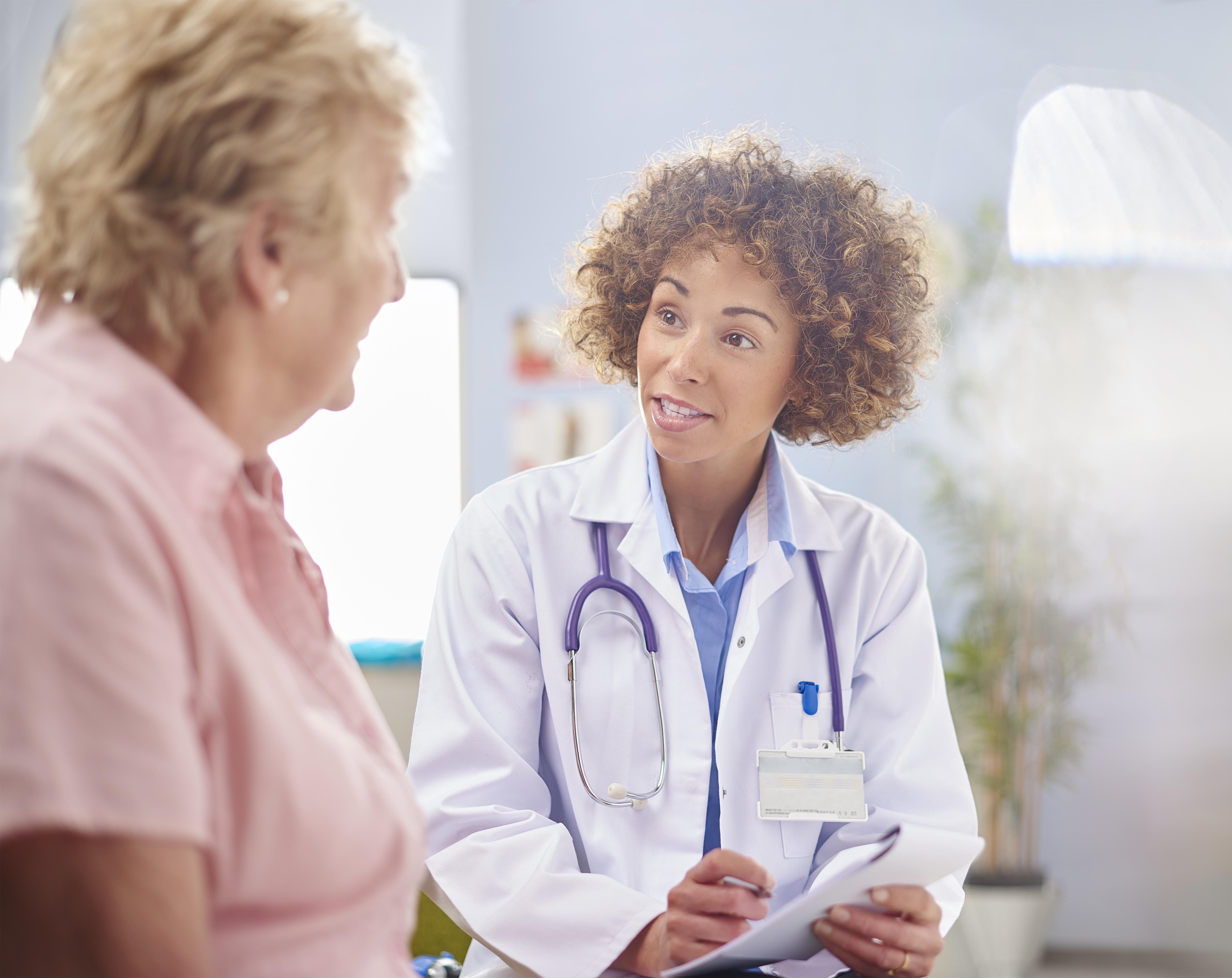 An important excerpt from the Patients and Families Information Booklet:


What are Effects of ECT on Thinking and Memory?

As a result of their severe psychiatric illness, many individuals come to ECT with impairments in concentration, attention, and other cognitive abilities. The psychic turmoil produced by these disorders interferes with fundamental cognitive functions, such as the capacity to attend to what others are saying or to be free from distraction and concentrate on a task. Since these functions are critical to learning new information or carrying out complex instructions, many different cognitive capacities may be impaired. Consequently, when the psychiatric disturbance improves following ECT, there is often improvement in diverse aspects of thinking.

The side effect of ECT that has received the most attention is memory loss. ECT results in two types of memory loss. The first involves rapid forgetting of new information (anterograde amnesia). For example, shortly following the treatment, patients may have difficulty remembering conversations from earlier that day, things they have recently read, or a shopping list they put together a few hours before. This type of memory loss specifically involves difficulty in retaining newly learned information. This type of memory loss is short-lived and has not been shown to persist for more than a few weeks following the completion of ECT.

The second type of memory loss concerns amnesia for events from the past (retrograde amnesia). Some patients will have gaps in their memory for events that occurred in the weeks to months and, less commonly, years prior to the treatment course. This memory problem also improves following the completion of ECT. However, in some patients, there may be permanent gaps in memory for events that occurred close in time to the treatment. As with any treatment, patients differ in the extent to which they experience side effects, and more extensive memory loss for past events can occur. This type of retrograde amnesia can pertain to information about the world (e.g., memory of public events) or information about one’s own life (e.g., the overseas trip taken last year). When the amnesia pertains to one’s life history, it is termed retrograde amnesia for autobiographical memory. Permanent autobiographical amnesia extending back for various periods of time has been reported by some patients who have received ECT. Some patients find the autobiographical amnesia the most distressing aspect of this treatment.

All patients will experience some variable period of confusion and disorientation when awakening following each treatment. Retrograde amnesia, especially for autobiographical memory, is an established risk of the procedure. Consequently, the prospective patient should be warned: “Warning: ECT device use may be associated with disorientation, confusion, and memory problems.”

Because of possible problems with confusion and memory, it is usually recommended that patients not make any important personal or business decisions during or immediately following the ECT course. During and shortly after the ECT course, and until discussed with the supervising physician, patients should refrain from driving, transacting business, or other activities for which memory difficulties may be troublesome.